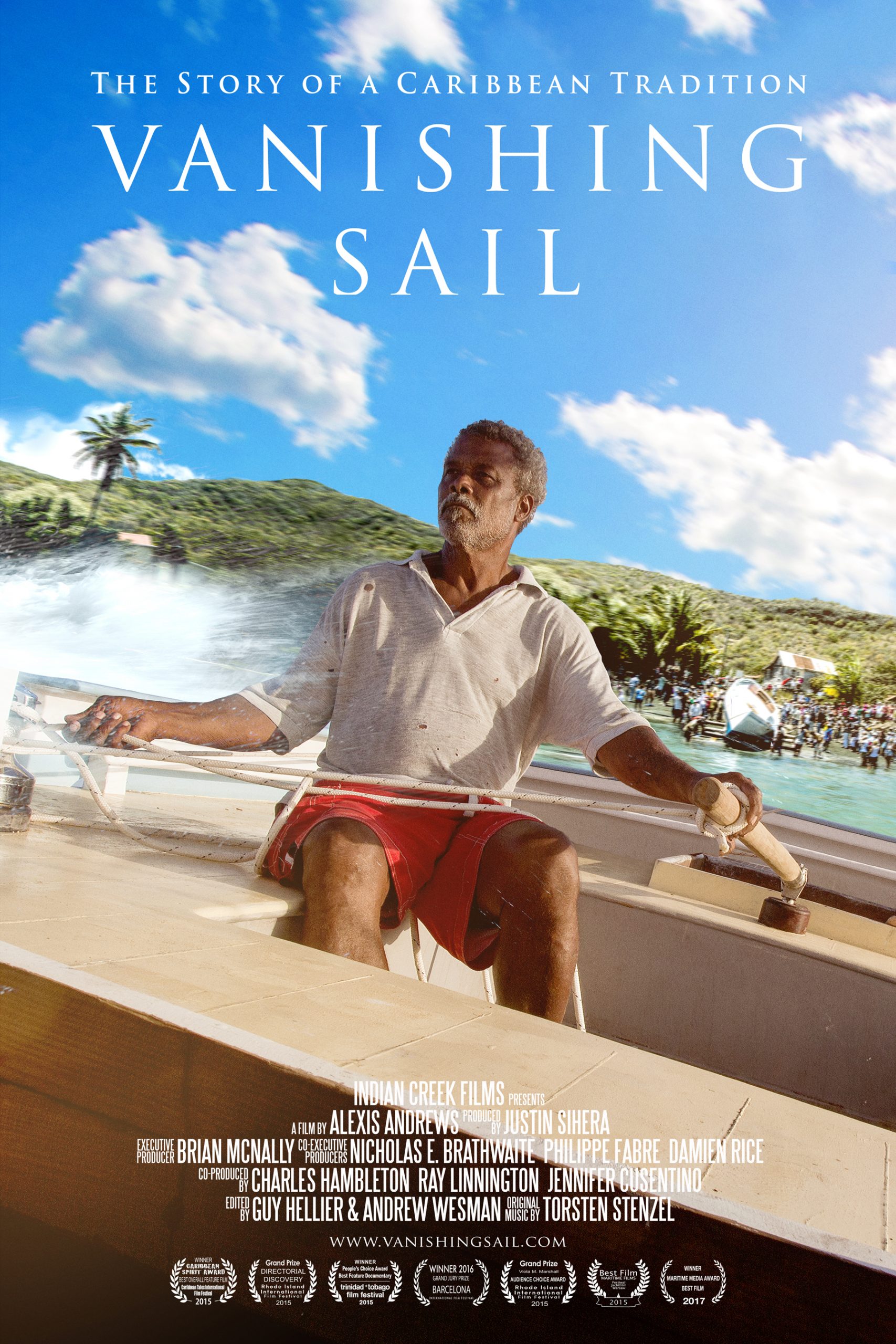 A documentary that showcases one man’s effort to keep the wooden boat building tradition alive takes place on a tiny Caribbean island. But its setting could just as easily be closer to home.

The North Carolina Maritime Museum, in cooperation with Beaufort Picture Show, will host a free drive-in screening of “Vanishing Sail, The Story of a Caribbean Tradition” on Aug. 12 at Gallants Channel. Weather permitting, there will be free sailboat rides from 6 to 8 p.m., a boat display featuring some of the boats from the museum’s collection, refreshment sales starting at 6 p.m. and a free toy sailboat kit for the first 25. The movie will start around 8:30 p.m.

“I found the film really fascinating,” Benjamin Wunderly, an associate education curator at the museum, said. “While it focuses on one man’s quest to pass along the tradition, it’s really a bigger story about traditional wooden boat building overall, from its origin to rise and subsequent fall.

The award-winning documentary takes place on the tiny island of Carriacou in the Lesser Antilles and follows the journey of a father and sons who build a sloop that will compete in the Antigua Classic Yacht Regatta. It follows the progress of what is possibly the last traditionally built wooden sailing vessel in the village of Windward.

It’s a story that has played out in coastal communities worldwide, Wunderly said, and North Carolina is no different. Native people’s watercraft, area waterways and available wood resources all contributed to the creation of unique boat styles and designs based on place. However, the need for crafting these wooden vessels has diminished, allowing the trade to slowly fade away with a few exceptions.

That’s why it’s so important for institutions such as the North Carolina Maritime Museum to carry out restoration and replica projects and teach classes to aspiring craftsmen, Wunderly said.

“The art of wooden boat building today exists more out of a desire to keep the tradition alive rather than out of necessity,” he said. “You would be hard-pressed to find anyone outside of a history museum or heritage center practicing the trade exactly as it was carried out centuries ago.”