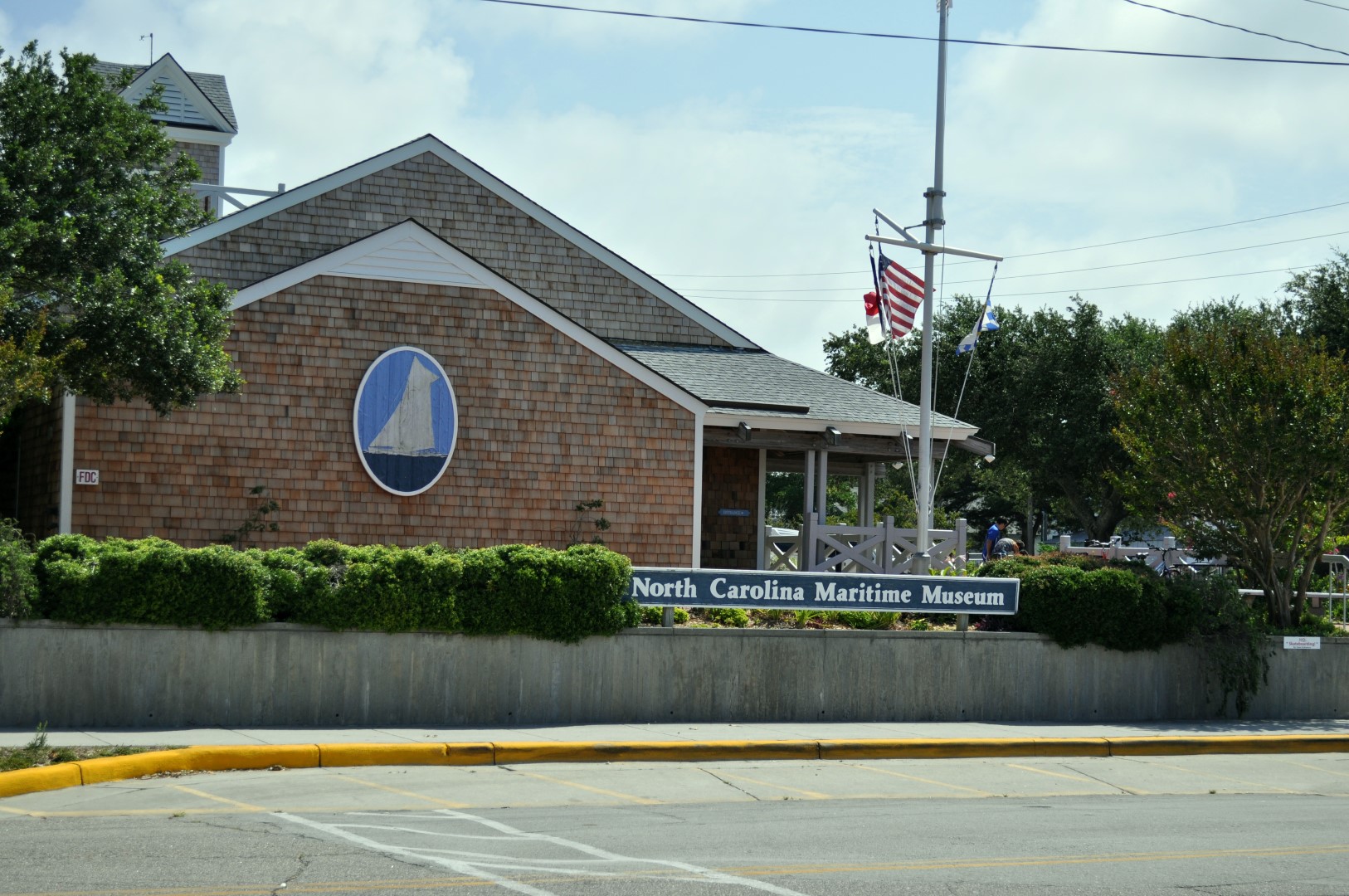 Admission is free. Donations are appreciated. 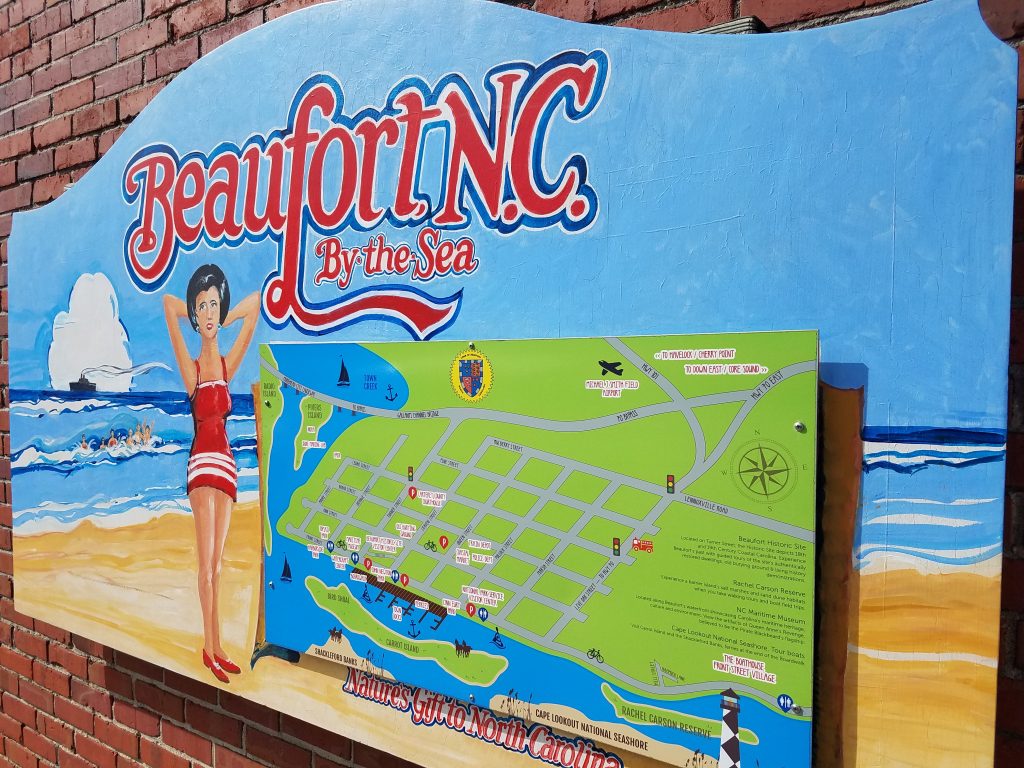 Welcome to a Crystal Coast treasure

The North Carolina Maritime Museum in Beaufort is located within “The South’s Best Small Town.” Founded in 1709, Beaufort (pronounced “Bo-furt”) is the third oldest town in North Carolina, after Bath and New Bern.  Named in honor of Henry Somerset, Duke of Beaufort, the town was laid out in 1713.  It was incorporated in 1723 and has been the seat of Carteret County ever since.

Beaufort-by-the-sea, as the town is romantically called, has a captivating history that spans 300 years — from tales about the pirate Blackbeard to its use as a port in the 18th century for Spanish and French sailing ships.

Today, Beaufort possesses an old-world, southern charm, steeped in maritime history and the adventure brought by its proximity to the Atlantic Ocean.

Discover whimsical shops, enjoy casual to world-class dining and stay in overnight accommodations in Beaufort’s historic inns and B&B’s.  Cozy inns line the harbor, inspiring Nicholas Sparks to set two of his novels, A Walk to Remember and The Choice, in Beaufort.

Beaufort is one of 11 communities that make up North Carolina’s Southern Outer Banks, an area also known as the Crystal Coast. The Crystal Coast is an 85-mile stretch of coastline in North Carolina that extends from the Cape Lookout National Seashore, which includes 56 miles of protected beaches, westward to the New River.  It is an area popular with tourists and second-home owners.

The Crystal Coast Tourism Authority operates a regional visitor’s center at 3409 Arendell Street, Morehead City, North Carolina 28557.  They can assist with information on area attractions, restaurants, lodging and more. They can be reached at 252-726-8148.