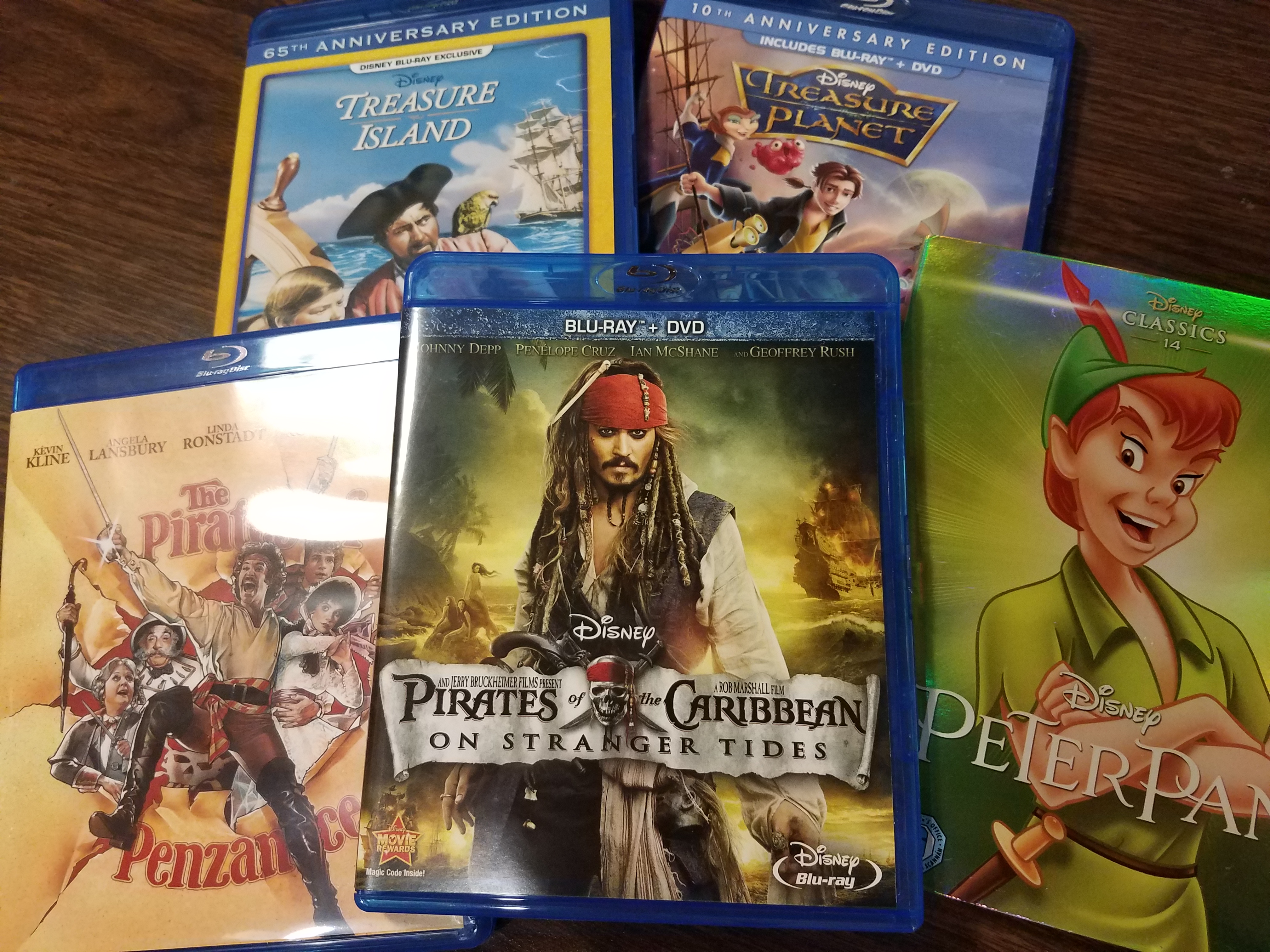 BEAUFORT — It all started with a costume.

Exhibits staff with the N.C. Maritime Museum in Beaufort reached out to the Walt Disney World Company a couple of years ago for a possible loan of the Blackbeard costume from the Pirates of the Caribbean series to incorporate into the Queen Anne’s Revenge exhibit. But when the OK came in, the promise of the costume instead inspired a new exhibit of its own: Golden Pirates of the Silver Screen, which opened in December 2018 and interprets how pirates have been portrayed in the movies.

That, in turn, has now inspired a new program: Golden Pirates on the Silver Screen, a monthly movie series that starts next week and continues through September.

While the titles are ones that appeal to families — and the series is a family-friendly one — museum Program Coordinator Christine Brin said she also hopes to attract adults by making the opening program “a little more academic, a little more adult” by incorporating information learned in designing the Golden Pirates exhibit and creating the movie series.

“As we did research for the exhibit, we discovered how much influence pirate movies have over everybody,” she said.

That “Arrgh”? Popularized by Robert Newton starring as Long John Silver in Treasure Island, she explained. Pirates with a hook for a hand? Courtesy of Peter Pan. Treasure maps? A movie conceit. Walking the plank? Same.

“Some historians and academics rail against the falsified influence,” Brin said, noting that she herself is a fan of liberties taken with history for entertainment purposes. “It’s that hook that brings people in. It keeps interest in the period, which we can use as a segue into the history, ships, artillery, the maritime culture.”

To that end, Brin will introduce each film with information on how it influenced the popular idea of pirates and compares to actual pirate history, as well as behind-the-scenes tidbits on the movie and/or fun facts. There will be additional activities — for example, she hopes to have a lyric sheet available for the showing of Pirates of Penzance to allow those in attendance to sing along — and pirates from the Cannon Crew of the Beaufort Pirate Invasion will be in attendance as well. Those who attend all five showings will receive a free pirate hat.

Guests are invited to bring their own food and/or beverages with limited refreshments available for purchase on site. Turner Street Market will offer a boxed meal for advanced purchase only, which will be delivered to the museum the day of the event.

The boxed meal options — which includes a sandwich, pickles and a choice of potato salad, pasta salad, deviled egg or chips — will be available for $9.99 plus tax. Sandwich options include chicken salad wrap, turkey and havarti on wheat, ham and swiss on sourdough or a vegetarian wrap with hummus and veggies.  To pre-order the boxed meal, call Turner Street Market at (252) 838-9381 at least three days prior to the event and let them know the meal is for the museum’s movie night, a program Brin expects to be a popular one based on the response to other pirate-related activities and events at the museum — and pirates’ continuing place in popular culture.

“I love how the pirate movies have continued to foster that interest and kept it alive,” she said.