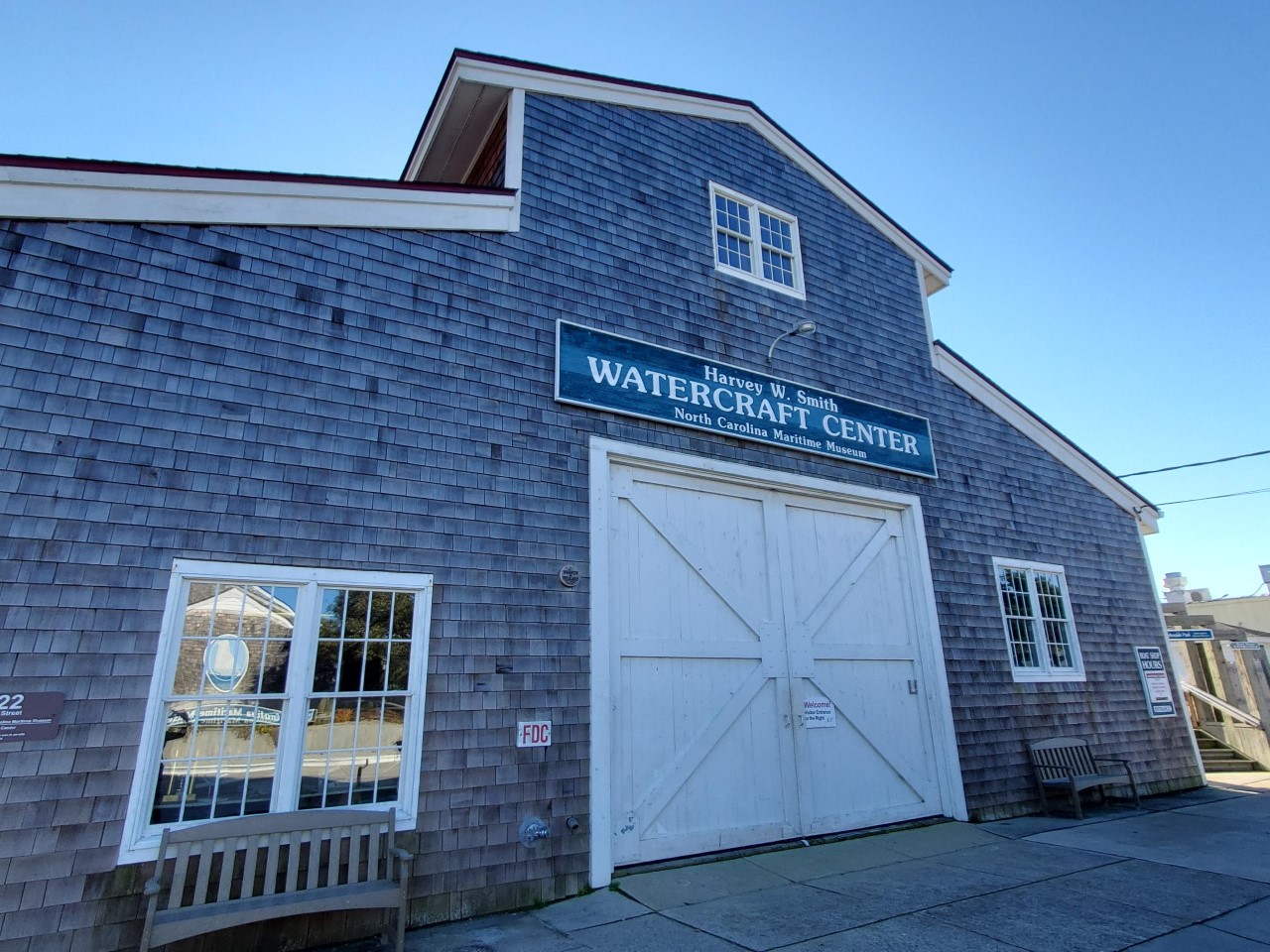 BEAUFORT, N.C. – The Harvey W. Smith Watercraft Center will close to visitors until at least March 4. Due to a recent exposure to COVID-19, the facilities will be thoroughly cleaned and sanitized, and site employees with potential exposure to the virus will self-quarantine for 14...