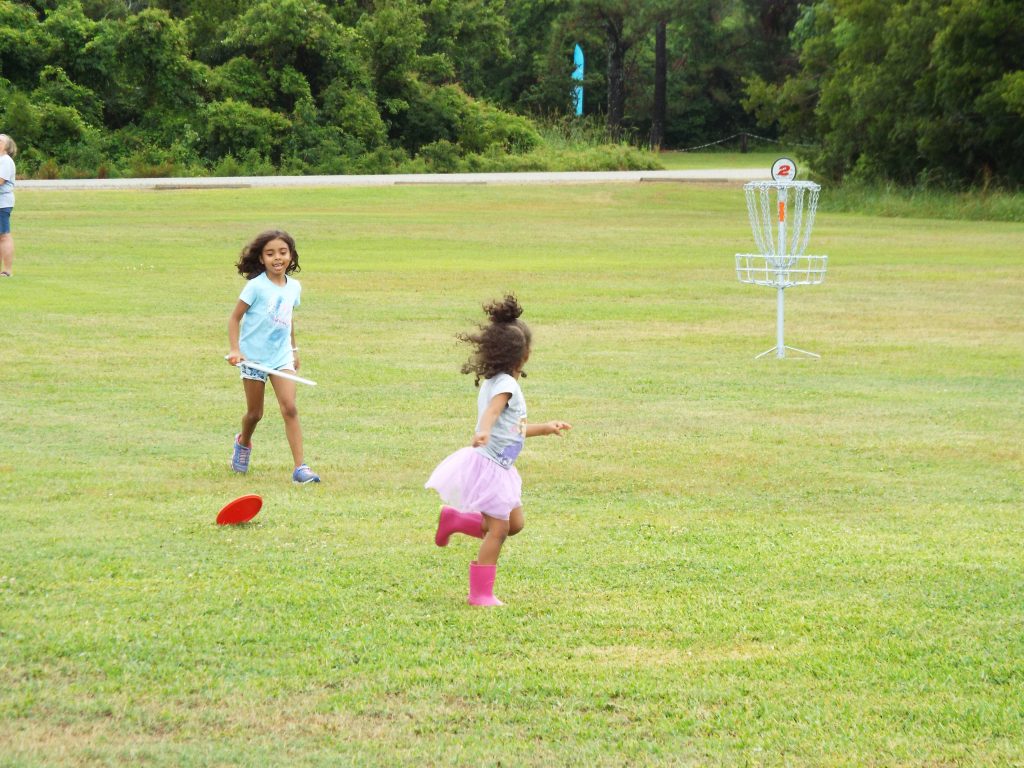 The 31-acre waterfront site at Gallants Channel, owned by the State of North Carolina, is the future home of the extended campus of the North Carolina Maritime Museum and Maritime Center. In the meantime, the property is available to members of the community for use and for rental. Parking and limited facilities are available on-site. Uses include:

Tell me more about Gallants

An opportunity to acquire major properties on Gallants Channel in west Beaufort faced museum administrators in 1996. It was property formerly occupied by the Smith fish factory and consisted of 36 acres, with 1,800 feet of waterfront. The Friends of the Museum mounted a campaign to raise money and take out an option on the property. Former Director Rodney Barfield, Friends president Grayden Paul, and key staff began preparing a plan for using the property.

The museum’s staff has for years now been using the existing facilities to at maximum capacity, and in fact, found themselves restricted from developing programs they felt were needed. In a sense, the museum was bursting at the seams. There was no space for additional artifacts. The important capability of conservation and preservation of artifacts, including small craft was limited or non-existent. In-the-water display of boats, and access for water related programs was extremely limited. Expansion was seen as a necessity, not a luxury. The plan included conservation facilities, moorings for tall ships, living exhibit programs, maritime botanical gardens, and more.

In June 1997, the Board of Directors for the Friends of the Museum authorized negotiations for the purchase of the Gallants Channel property for $3.2 million. Phase I of the site plans, which has been completed, includes restoration of the waterfront and improvements to the docks and launch facilities. The discovery of Blackbeard’s flagship Queen Anne’s Revenge that same year underscored the need for additional museum space, as artifacts recovered from the ship located off the Beaufort coast would need a permanent home. Fifteen million dollars has been spent on the purchase, restoration and artifact recovery.

Phase II of the Gallants development is currently underway. The $4.5 million project includes a new boating education center, marine and dock facilities, nature trail and park improvements. An economic impact report created by an outside consultant during this phase shows that development of the site would lead to millions in revenue. Potential visitation with the expansion would increase the current direct and indirect economic impact on the county by an additional $32.7 million and on the state by an additional $21 million in expenditures and wages, according to the report. The $60 million investment over 10 years needed for the construction on the waterfront acreage would have a one-time economic impact of its own of $100 million to North Carolina (including $1 million in income tax revenue alone) and provide more than 700 jobs.

The next step, Phase III, is the development of the site, to include a new 80,000-square-foot North Carolina Maritime Museum and 4,000-square-foot Maritime Heritage Center at an estimated cost of $60 million. One of the key components of the plans for the site is engaging both residents and visitors. The report outlines a plan for drawing people into the museum: focusing on residents, school and other tour groups during the off- and shoulder seasons with educational and community-based programming; and providing enhanced programs and amenities to attract new day and overnight visitors. For the Maritime Campus, the draw would be programs, events and festivals hosted by the Friends of the N.C. Maritime Museum; marine science programs; meeting facilities; and outdoor events and festivals hosted on-site by other organizations.

When the museum achieves these goals, it will rank among the biggest and best maritime museums anywhere.