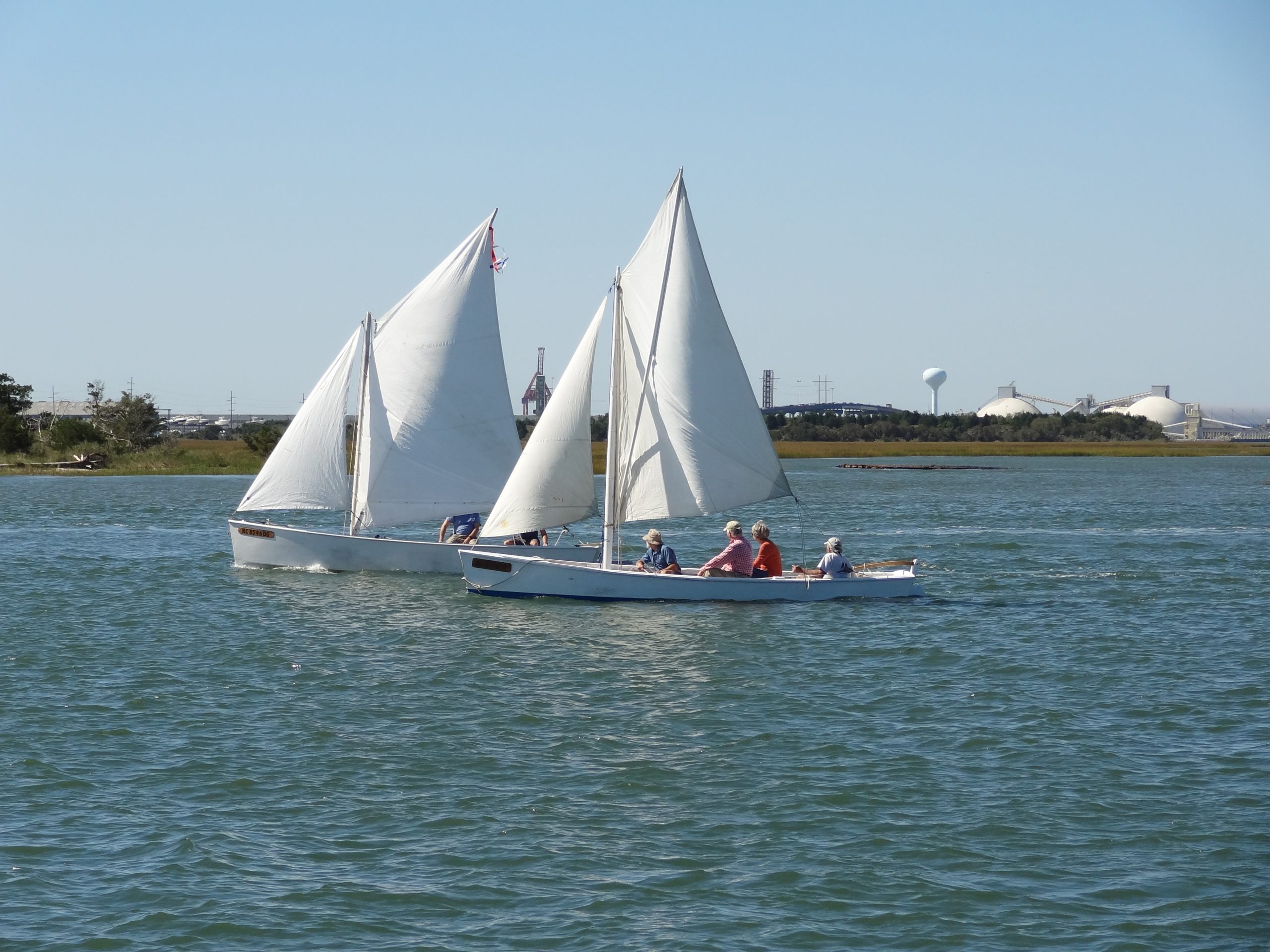 06 May Great 4th Race marks news of Declaration of Independence

It was the biggest news of its time. But there was only way for word of it to reach those who lived along North Carolina’s barrier islands: by boat.

Members of the Continental Congress signaled their intent to sever their connection to England by signing the Declaration of Independence in 1776. Along coastal North Carolina — where the only “roads” between some towns were the waterways that connected them — fishing boats and skiffs and other small boats carried the news from town to town.

The Friends of the North Carolina Maritime Museum at Beaufort hosts an annual boat rally to commemorate this historic journey.

The Great 4th Race, scheduled this year for July 10, invites traditionally-rigged sailing craft to take part in a rally to celebrate the historic voyages that carried the news of the signing of the Declaration of Independence to the Outer Banks.

The rally starts from the Beaufort waterfront and covers between six and 20 miles; it is designed so that the race will last between four and eight hours. The course, which is based on wind and weather conditions, will be announced the day of the race.

Participation is open to the public but entry is limited to open sailboats of traditional design less than 26 feet in length.

The start and finish line for the Great 4th Race is in Taylors Creek, just off the dock of the museum’s Harvey W. Smith Watercraft Center on Front Street in downtown Beaufort.  The best viewing for race spectators will be between 9 a.m. and 10 a.m. when the entrants are staged in Taylor’s Creek awaiting the race’s start.

Boaters interested in participating must register in advance by calling 252-728-2762.