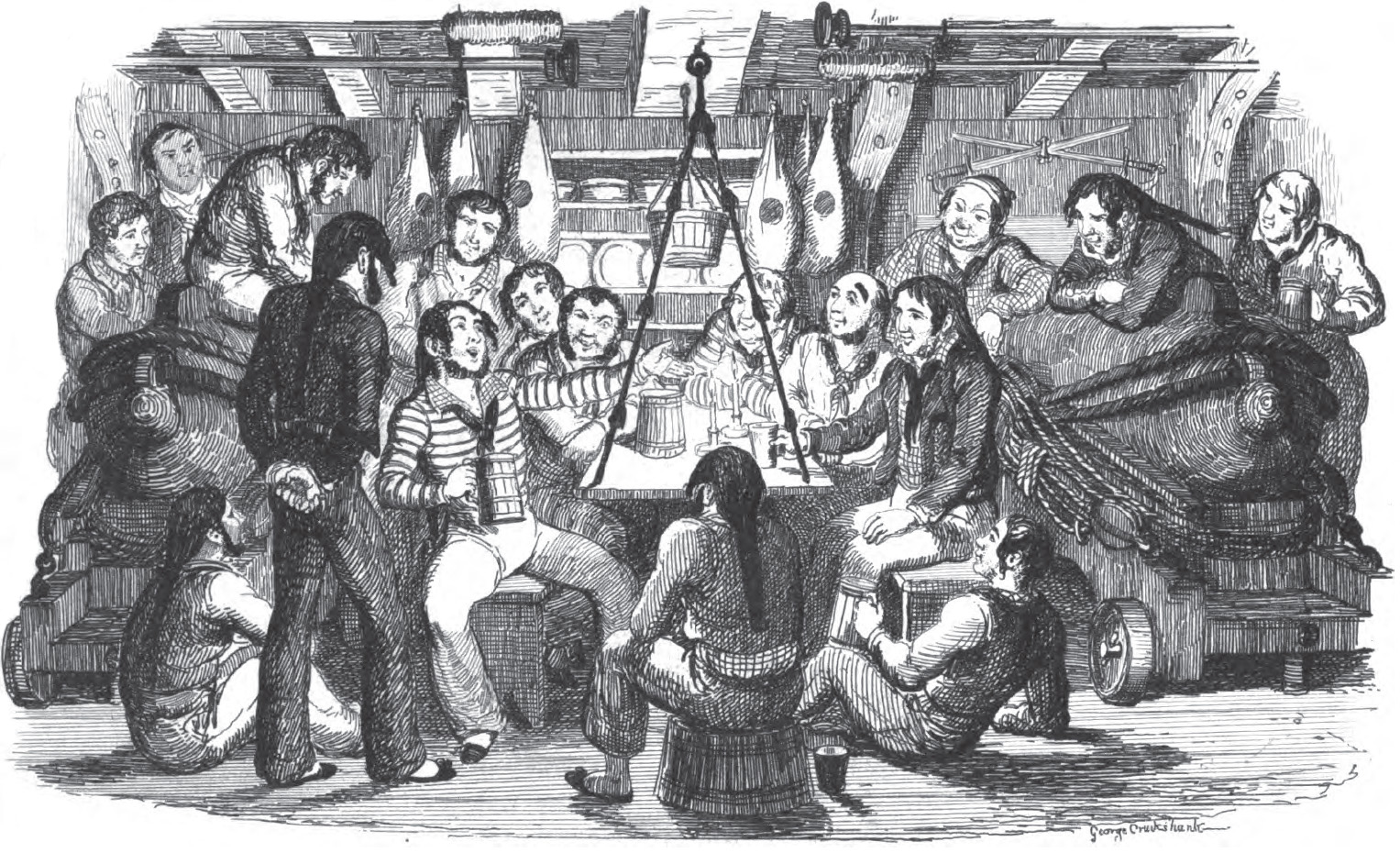 Associate Education Curator Christine Brin will be looking at clues from the remains of ships such as Blackbeard’s Queen Anne’s Revenge and the British warship Mary Rose to share more about the lives of the sailors and pirates during what is commonly called “The Golden Age of Piracy,” which stretched from roughly 1650 to about 1730.  Specifically, this program will look at what the pirates were eating, how they were preparing and storing their food and what materials they were using to cook and consume their food.  This program will be appropriate for all visitors, including families with older children. The free program is part of the museum’s Maritime Heritage Series, informal lectures held in the museum’s auditorium and simulcast via Facebook and Zoom. Registration is not required for the in-person program.